We should understand exactly what is android rooting before it done. 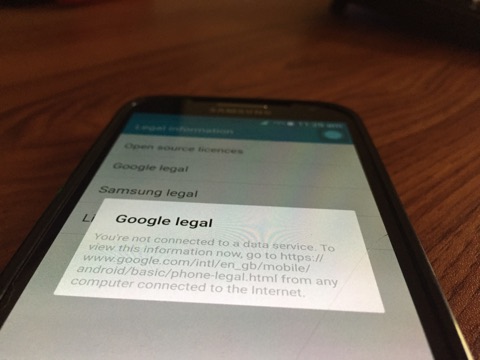 I’m not going talking about how to root and illegal things about this rooting process. Lot of android users doing this trick to access administration of android operating system. So this is usually happening .

I’m going to talking about after root your mobile drives what will happened. We can access to administration of this system, so we can change anything in the setting. Such as  background image of setting panel and we can change any themes. As well as we have lots of apps when we root our mobile. Such as screen recorder apps, Titanium Backup, Root Explorer, etc… there lots of apps in Google play store when we root the mobile device. This root process effect to device speed as well.

Android operating system has kernel versions. So this kernel versions depend to graphic processor speed and mobile speed as well. If we will able to update kernel versions we can get top speed of graphic  processor and mobile processor.  Some times we need to reset our mobile phones for some reasons. When we reset the mobile we should know our mobile data which means contacts, apps, pictures, videos, musics will be deleted. So we have to backup the mobile phone before reset it. But this process will more easier when we had rooted our mobile device. We will able to increased mobile battery life as well. Those are the main advantages of root process.

If we rooted a mobile device we cannot take software update anymore. As well as we will able to face lots of viruses and malware programs because our mobile firewall  must be broken. we were discussed about disadvantages of rooted android device above.

I hope you enjoy the article. If you need to know about android rooting. Please comment below. See you in the next article.