• Why did people use Floppy Disk?

• How much capacity in a Floppy Disk?

Unfortunately, in the present, we will not able to load any of data in a Floppy because lots of computer data come with huge sizes in the present. 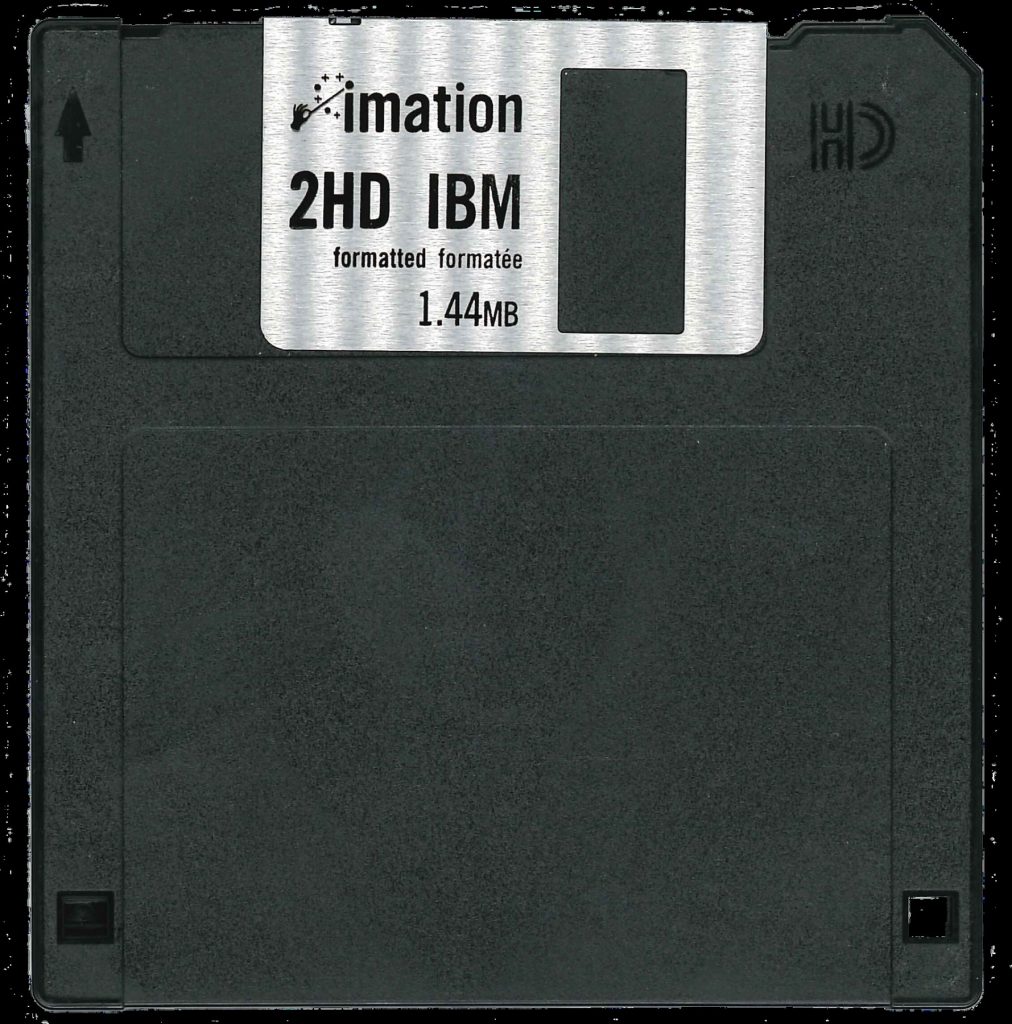 • History of the Floppy Disk

• Can we use Floppy disks in our Computers?

If you need to use a Floppy Disk with your Computer, You’ll want a “Floppy Disk Dive (FDD)”. I don’t think, new computers have this drive because Floppy Disk Divers cannot use with newest technology.

Yes, I know, you cannot believe this, right? However, Floppy Disk still use in some countries’ government because theirs government systems made with an old technology. So somehow, they couldn’t update their systems still yet and some old data saved with those Floppy Drives. So they have to use old Floppy Disk Drives to secure their data.

• Is there Alternative drive to connect Floppy Disk to new computer? 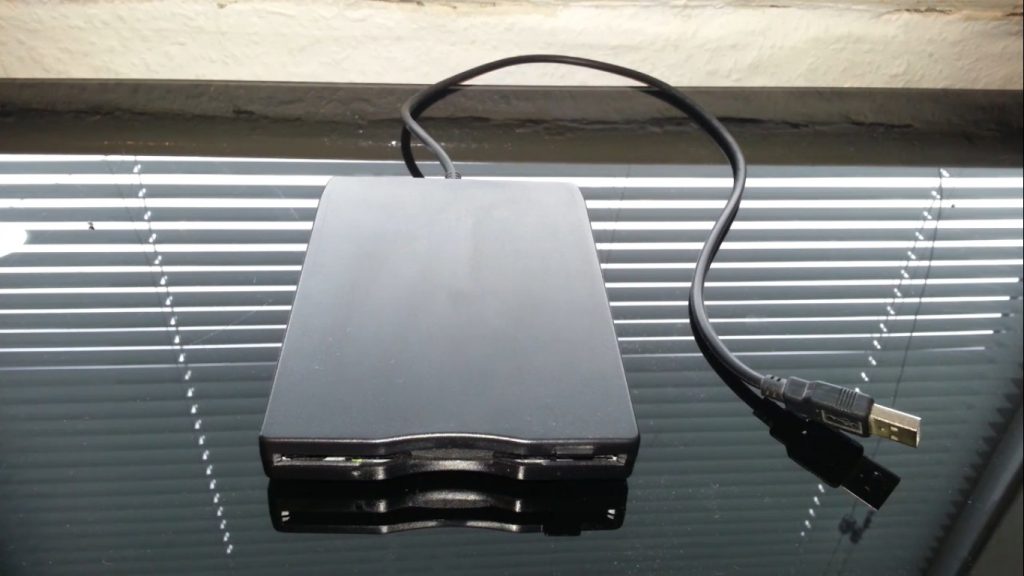 Looking for a Flat Logo design?